The Coming Silence is a site-based performance installation that aims a critical eye at the divisions humans create between themselves and the rest of the biotic world. With performers precisely embodying the postures of both human and non-human animals, the work ponders humanity’s links to other species via an eerie reenactment of the natural history museum display case. While the majority of the project involves a group of performers deeply embodying precise and varied ‘animal’ and ‘human’ postures over protracted periods, the performance also prioritizes examining the transitions between these postures with a particular concern for how we are ‘caught’ in these display cases for the next voyeuristic cycle.

The Coming Silence is crafted so that the performing bodies are spread throughout a given area with audiences moving through and around them at their own pace. This style of engagement helps call into question the voyeuristic role of the audience in supporting the taxidermic display, while also offering food for thought in terms of the divisions/hierarchies humans create in relation to the animal kingdom. 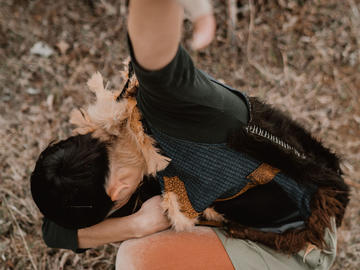 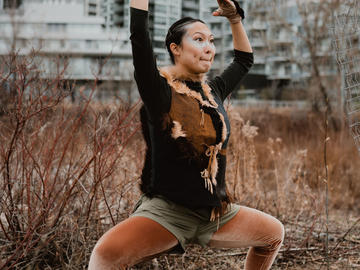 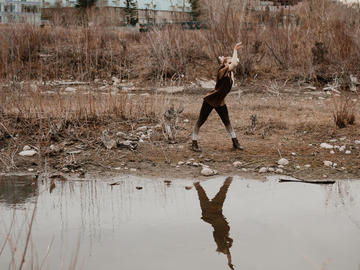 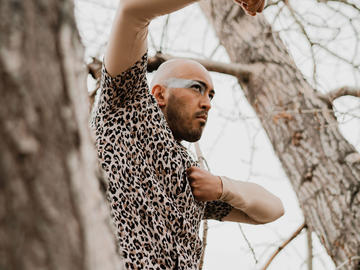 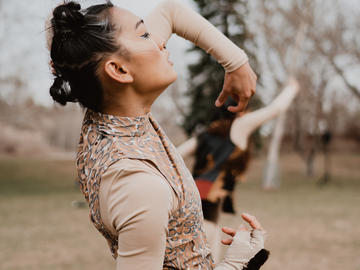 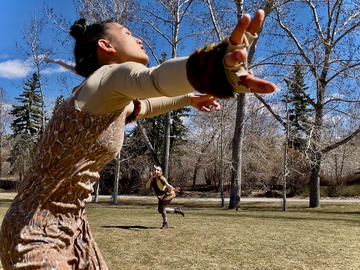 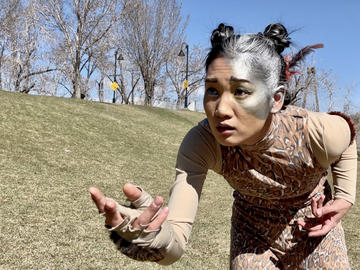 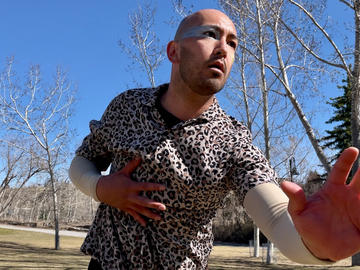 By placing humans in similar circumstances in which we place extinct animals—that is, museum display cases—The Coming Silence comments on the larger notion of human extinction, whether through viral, climatic or ecological crises. As the installation encourages audiences to ponder the specificities of the animal/human body in great detail, while also forcing us to question our own role in supporting the disturbing (almost grotesque) display, it highlights humanity’s ethical dilemmas in the Anthropocene. It asks: shall this bizarre taxidermic future be our fate? Or can we alter our path, protecting other species as we would have ourselves protected (for example, by reducing pressures on wildlife that exacerbate viral transmission)?

kloetzel&co. is a dance theatre company committed to creating works that span stage, site, and screen. Under the direction of Melanie Kloetzel, kloetzel&co. has devised and presented interdisciplinary stage performances, dance films, and site-based installations across four continents. 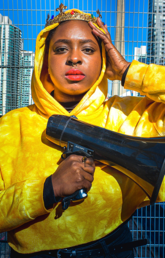