Jennifer Allford, for the Haskayne School of Business

As people become more involved in managing their own health care, they’re increasingly having to assess the risk of taking medications that have side effects. A researcher at the Haskayne School of Business has found that people are terrible at assessing risk when presented with both a high and lower probability of adverse side effects for a drug — a misperception that can have serious consequences for the person’s welfare.

“It's no longer the case that the doctor just tells you what to do,” says Dr. Mehdi Mourali, PhD, associate professor of marketing at Haskayne. “We are in a model of shared decision-making where you're supposed to discuss the risks and benefits of different treatments with your doctor and then ultimately it's the patient who chooses.”

In "Misperception of Multiple Risks in Medical Decision-Making,"  Mourali and his colleague, Dr. Zhiyong Yang, PhD, of Miami University found that people often hold mis-calibrated risk perceptions, especially when they have to combine multiple risks.

“We're all pretty good at judging single risks. if you tell me, this treatment has a 50 per cent chance of causing something bad, I know what that means.” But, he says, as soon as you add a second risk and people have to combine the two, their calculus goes off the rails.

“We find that adding a low-risk side effect to a medication associated with a high-risk side effect increases consumers’ likelihood to start the medication,” says Mourali. “Consumers are more willing to take the objectively riskier drug because they misperceive it to be safer.”

This holds true regardless of people’s skill with numbers. “We measured numeracy, how comfortable people are with numbers, and that didn't seem to affect this problem,” he says.

People across the board seem to evaluate a mixed option slightly lower than one that only has the higher risk.

The researchers found that presenting multiple risks with graphics can improve risk perception and reduce the willingness to take the medication. “If we show them a graph, for example, with stacked bars — one bar shows the high risk, and then on top of that we stack the low risk — they realize they should be adding these risks, not subtracting or blending them.” 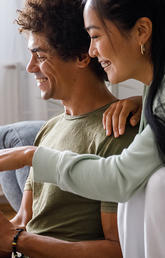 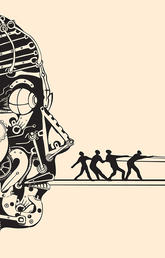 COVID misinformation on social media: The unintended consequences of debates 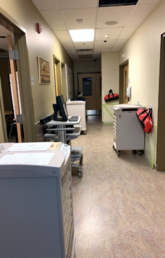 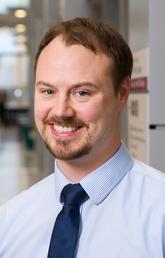 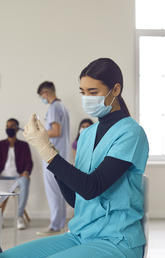 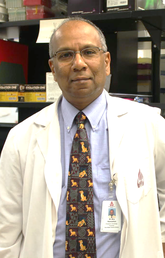